Right now from today we are following multiple courses on coursera, which of course is a bit challenging.

This post is to record the learning progress of Usable Security on Coursera.org.

This post is to record the progress of learning Android Development
Specialization offered by Coursera.

At the heart of data abstraction is encapsulation.

This project aims to build a smartphone app that can automatically
detect deceptive text messages (such as “You have won a free flight
to Dubai!! Claim it on etihad.com.xyz”) as well as raise the
awareness of vulnerable customers who have increased the risk of
falling into such traps. A flood of such messages may lead to a sudden
burst of network traffic, which burdens the network infrastructure of
the mobile operator, such as Ooredoo, our main industrial partner and
co-funding provider. Further, vulnerable customers can become victims
of such an attack, which often end up to be a fraud case.

Right after I made the decision to make a better living and apply for
MS/PhD track outside China, I signed up for THE specialization on
Coursera provided by UIUC. This is a 6-course specilization and it’s
named Data Mining. First of the series is Data Visualization.

Here is a standard email reply from KAUST about what to do and some
what-ifs regarding the VSRP.

Will write the good bad and mediocore here as a personal (as well as public)
diary of Changsha Medical University. Also as a suppliment to Chinese Glassdoor.

I applied for the Visiting Student Research Program at KAUST and it is based on a
funded project named “Redesigning Internet Protocols for Emerging
Internet of Things Applications”. Hereby I present my preparation
notes on the project as well as a possible upcoming interview with
Dr. Basem. 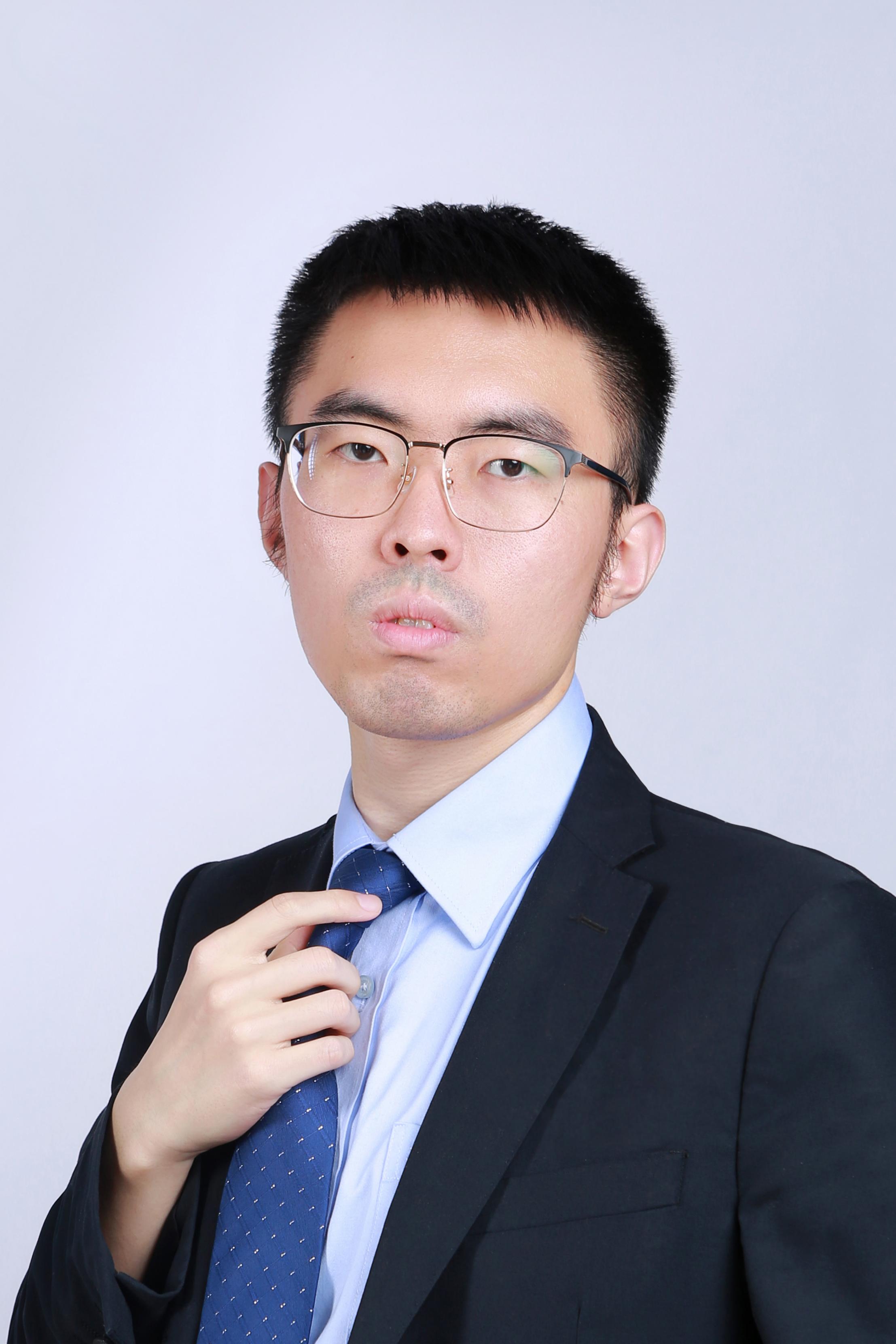